Our story in China

For over 40 years, Lloyd’s has worked to strengthen the dynamic insurance market in China.

After decades providing offshore reinsurance capacity to the local market, Lloyd’s proudly opened its first representative office in Beijing in 2000. In 2007, Lloyd’s established a wholly owned subsidiary in Shanghai – Lloyd’s Reinsurance Company (China) Limited In 2010, the corporate name was changed to Lloyd’s Insurance Company (China) Limited (Lloyd’s China) with the licence extended by CIRC to include non-life direct insurance in the headquarter of Shanghai In February 2015, Lloyd’s China Beijing Branch was officially opened. Under the new branch license, Lloyd’s China is able to extend non-life insurance businesses nationwide. .

Lloyd’s China can conduct non-life insurance and reinsurance business inside China and international reinsurance as well. Lloyd's China obtained the CIRC's approval in September 2014 to increase registered capital to RMB 1 billion (US$ 162.8 million), so Lloyd’s China is now in the position to lead on treaties.

All the business underwritten by Lloyd’s China is fully protected by the Chain of Security at Lloyd’s; thus Lloyd‘s China enjoys the Lloyd’s market rating of AA- (Fitch Ratings), A+ (Standard & Poor’s) and A (A.M. Best).

Our work in the community

Lloyd’s is committed to improving lives and building resilience in the local community. Through the Lloyd’s Together programme we support local communities with projects that focus on education and employability, environment and sustainability, social welfare and health and disaster preparedness and relief.

In China, Lloyd’s took part in the national poverty alleviation plan to build a primary school in Laomeng Township, Yunnan Province in 2008, in partnership with China’s Ministry of Foreign Affairs. Lloyd’s has provided more than £100,000 (RMB 1.3 million) for the construction of buildings and facilities. In the past decade, Lloyd's China continuously supported the school’s construction and development, rewarded excellent teachers and sponsored poor pupils with hundreds of thousands of RMB yuan. So far, more than 200 employees from Lloyd’s and Lloyd’s China have sponsored over 300 students. A total of eight students graduating from the school have entered universities to explore new chapter of their lives.

The Lloyd’s market champions diversity and is leading the field in encouraging open, inclusive cultures across our industry.

Lloyd’s China has launched “Volunteers Day” annually to involve employees in local community activities as well as in team construction since 2015. Lloyd’s China also actively support and organize the “Dive-In Festival” in China, encouraging diversity and inclusion in the workplace. 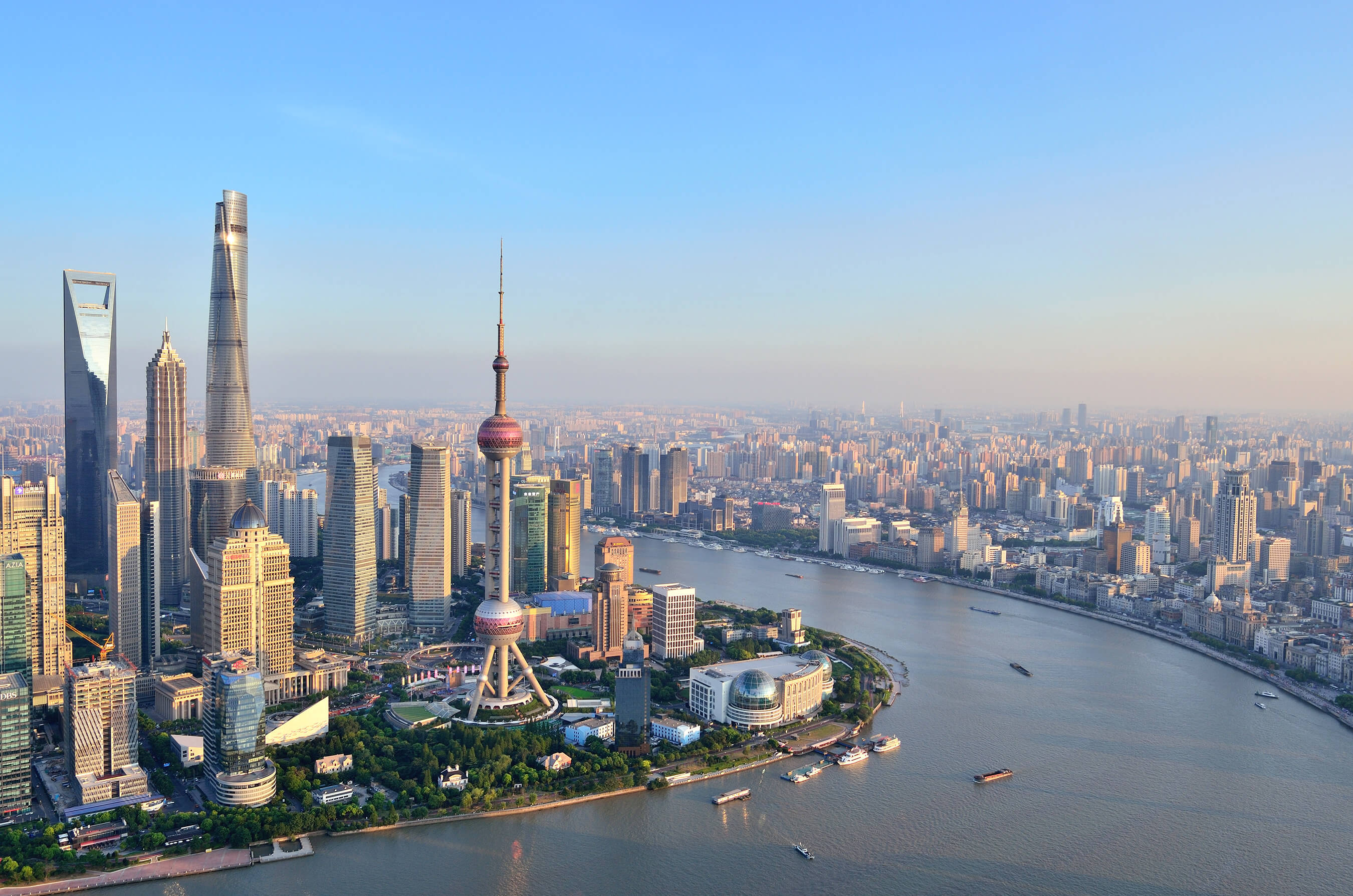 Welcome to Lloyd's in China

Read more about diversity and inclusion at Lloyd’s.

Find out about the types of risks Lloyd’s can underwrite and our business in China.

Lloyd’s China has been growing its business tremendously in the China market over the past decade. In 2017, Lloyd’s China wrote RMB 2.2 billion (US$ 338.4 million) in gross premium.

A few new consortia are being developed.

Lloyd’s China develops white-labelling opportunities to connect Lloyd’s expertise on specialities with local networking. Two products have been in place:

Find a broker, coverholder or insurer

Find out how to access and place risks with Lloyd’s worldwide.

The Lloyd’s team in China plays an important role in the promotion and management of Lloyd’s brand as well as the regulatory and compliance requirements for Lloyd’s in the Chinese market.