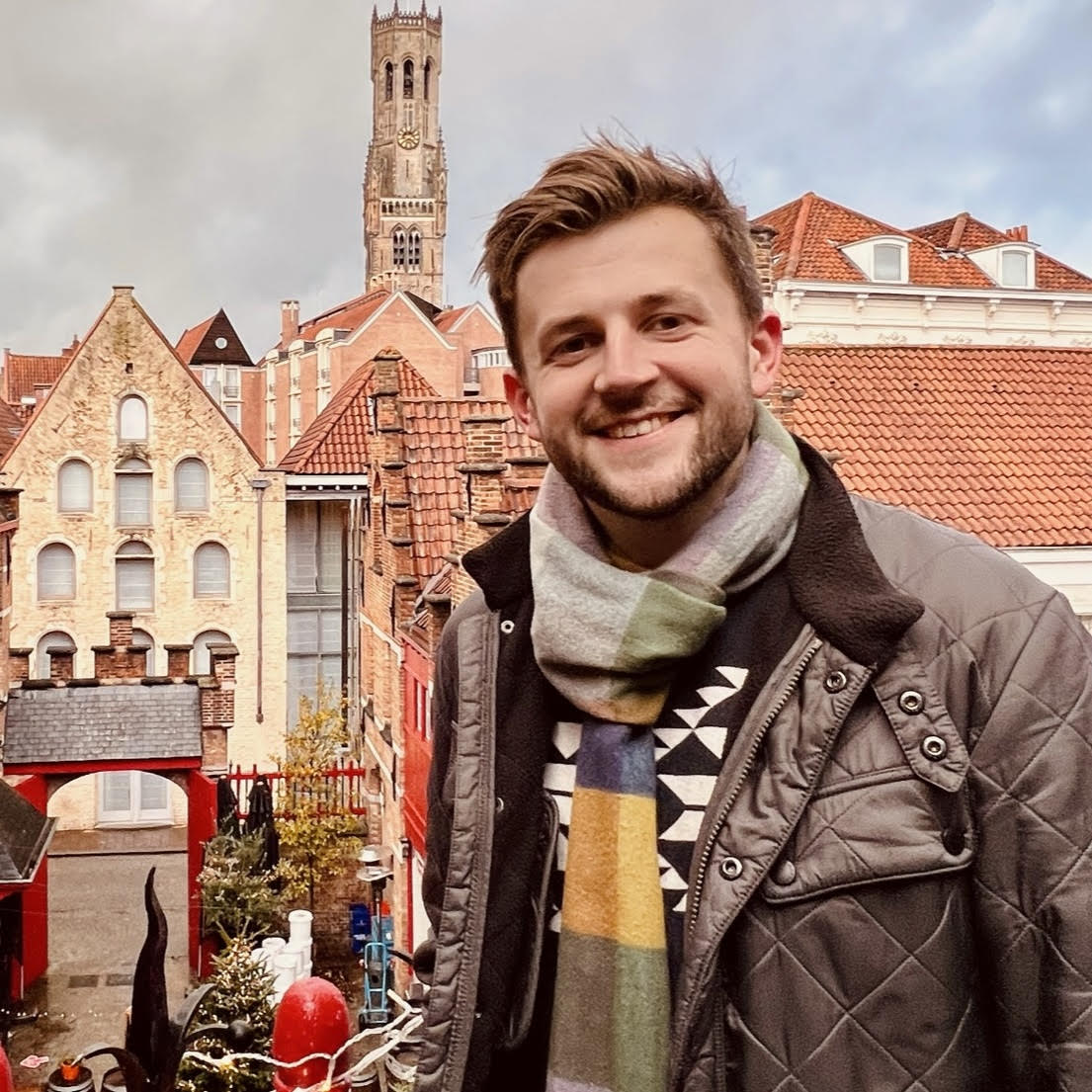 Reflecting on the past month of Pride, it is great to see the progress and how generally accepted it is now, that going along to a parade means a friendly atmosphere, colourful outfits and a higher than usual quantity of drag queens. Company logos come out, there are parties and seeing everyone have a good time on (hopefully) sunny days and enjoying the odd Pimms is wonderful!

It is easy to think that everything has been sorted – I mean, it’s not illegal to be gay anymore, and I can get married now, so why is it such a big deal?

People have experienced many different things across their lives, and those experiences are fundamental to who they are. However, there are often parts of peoples lives that are kept hidden as result of past experiences, for fear of judgement or retribution, and nobody should have to hide a part of who they are in any situation. This isn’t meant to be a rant or moan about how dreadful everything is (really, it isn’t).

“I see Lloyd’s to be very good in relation to inclusivity, to the point that I feel comfortable bringing every part of who I am to work – but that is not always the case for everybody.”

In celebration of pride month I have an ask for everybody at Lloyd’s, to consider how comfortable an LGBTQ+ person would be in your team. Remember, rainbows in a slide deck will not have nearly the same impact as the language you use in everyday life and work, so please take some time to think about if there’s any demographic you could be excluding by the language you use. This doesn’t mean offensive or derogatory language – that’s a given that it should not be used – but think about any unconscious assumptions you may have made about a person, and what impact that might have on them if it were wrong.

A starting point is considering the pronouns you are using, for colleagues but also their partners – are they gender neutral, and could they apply to somebody of all sexualities? If no, think about what could be used instead so the answer is yes. Are others doing the same? If no, mention it too them – not everybody gets it right all the time, correct it and move on, no big deal.

“When the rainbow flags disappear from buildings at the end of this month, please don’t let your support disappear with them, think about what small things you can do to be an ally.”

And if you want to know or learn more, there’s lot’s of support at Lloyd’s, for example the Lloyd's Pride and Allies group, who are more than happy to help navigate and educate about Pride and the LGBTQ+ community.