Project Manager within The Corporation of Lloyd’s working on the migration to Microsoft Azure Cloud.

Project Manager within The Corporation of Lloyd’s working on the migration to Microsoft Azure Cloud.

The military environment and London Insurance Market share many similarities. Both are extremely dynamic, fast paced and mission-orientated. Being a veteran you are comfortable working at tempo in a breadth of roles, striving towards a common goal.

I previously served in the British Army, in the Household Cavalry (Blues and Royals), leaving after 7 ½ years’ service as a Lance Corporal in 2019.

How did you hear about the Lloyd's Military Network?

A mutual friend had told me about the networking drinks and, knowing I was due to leave in a couple of months (and I wouldn’t say no to networking drinks!), invited me along. Prior to the event I did my research and bounced questions off of my friend, who successfully completed the placement scheme and is now a Broker at Marsh.

How did your transition from the military to the Insurance Industry happen?

My route into the Insurance industry wasn’t direct. Prior to joining Lloyd’s, I was working within another organisation as a Sales Analyst – I then embarked upon retraining as a Project Manager. Once I had completed my training, I very conveniently came across a Project Manager role at Lloyd’s!

How do you think your military background and experience compliments the Insurance industry?

My previous experience in the Household Cavalry saw me perform a wide range of duties, both ceremonial and in an armoured reconnaissance function. The broad nature of this has stood me in good stead within the Insurance Industry; the attention to detail required in a ceremonial role easily transfers to ensuring all deliverables are to the correct standard. In addition, working in a reconnaissance regiment really formed the basis of my analytical mindset, which I use every single day in my current role. Finally, the leadership qualities I developed as a Non-Commissioned Officer are used daily as a Project Manager, leading, empowering, delegating and instructing my team.

What are the similarities between the London insurance market and the military?

The military environment and London Insurance Market share many similarities. Both are extremely dynamic, fast paced and mission-orientated. Being a veteran you are comfortable working at tempo in a breadth of roles, striving towards a common goal.

What advice would you give service leavers looking to pursue a career within the insurance industry?

•The phrase “it’s not what you know, but who” is very accurate.

•LinkedIn is a key tool that can really enhance your prospects, and help grow that network out even more.

•Keep your options open and don’t put all of your eggs in one basket.

•Make the most of the LMN Networking Drinks! 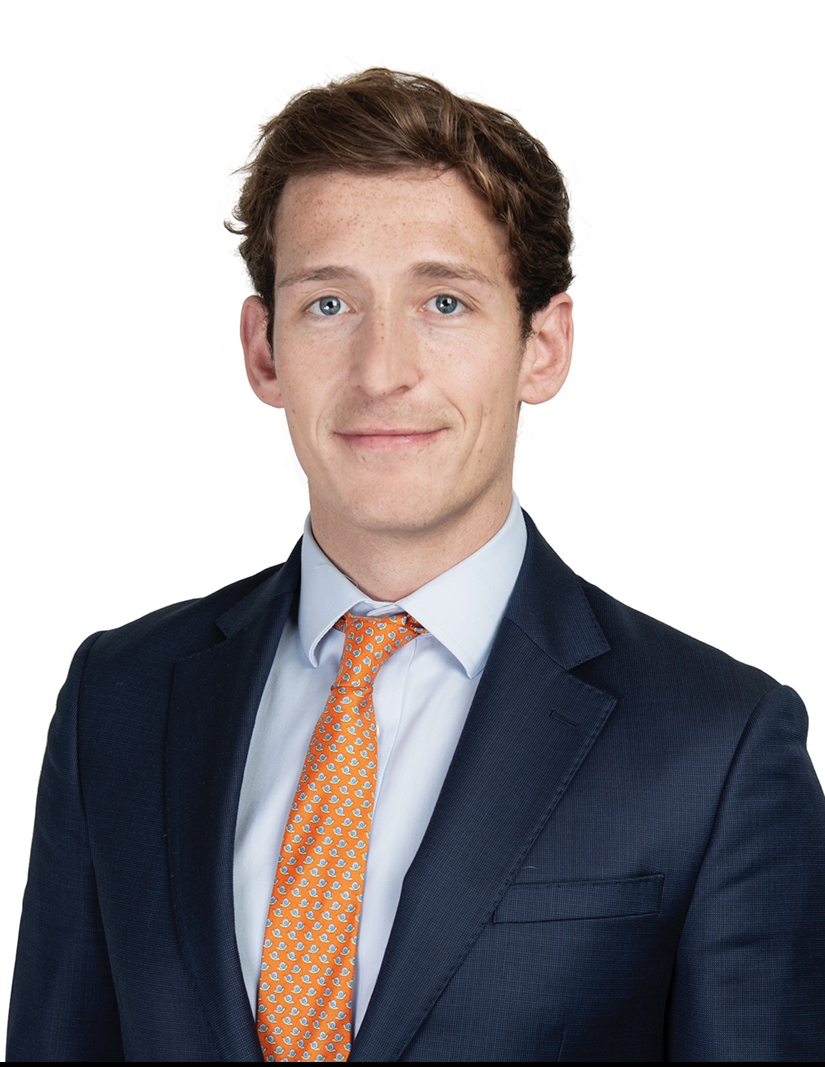