Today, Lloyd's is based in an award-winning building in Lime Street, London. But the insurance market has been housed in a number of different buildings during its 330 year history.

Lloyd's earliest home was Edward Lloyd's coffee house on Tower Street, firmly established by 1688 in the City of London. In the 17th century, London's importance as a trade centre led to an increasing demand for ship and cargo insurance. Lloyd's coffee house became recognised as the place for obtaining marine insurance. This small club of marine underwriters moved to Lombard Street, closer to the heart of the City, in 1691. 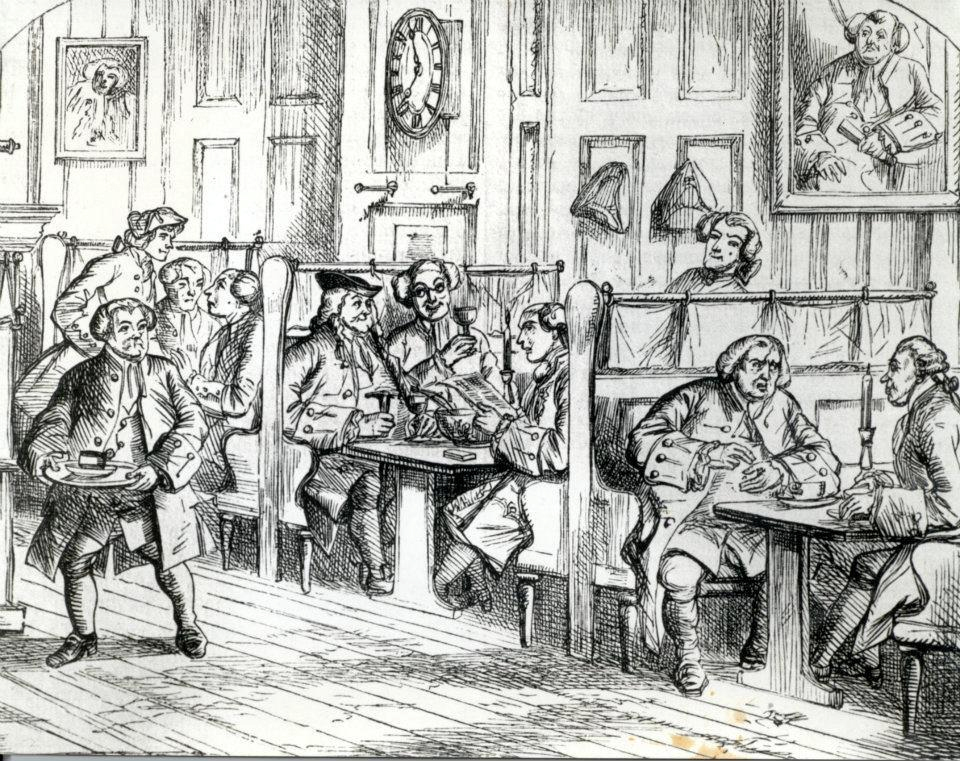 Lloyd's slowly evolved into a more formal society, and in 1774 the 'Subscribers to Lloyd's' occupied new premises at the Royal Exchange in Cornhill. Sadly, the building was destroyed by fire in 1838 and Lloyd's moved to South Sea House before returning to the rebuilt Royal Exchange in 1844. 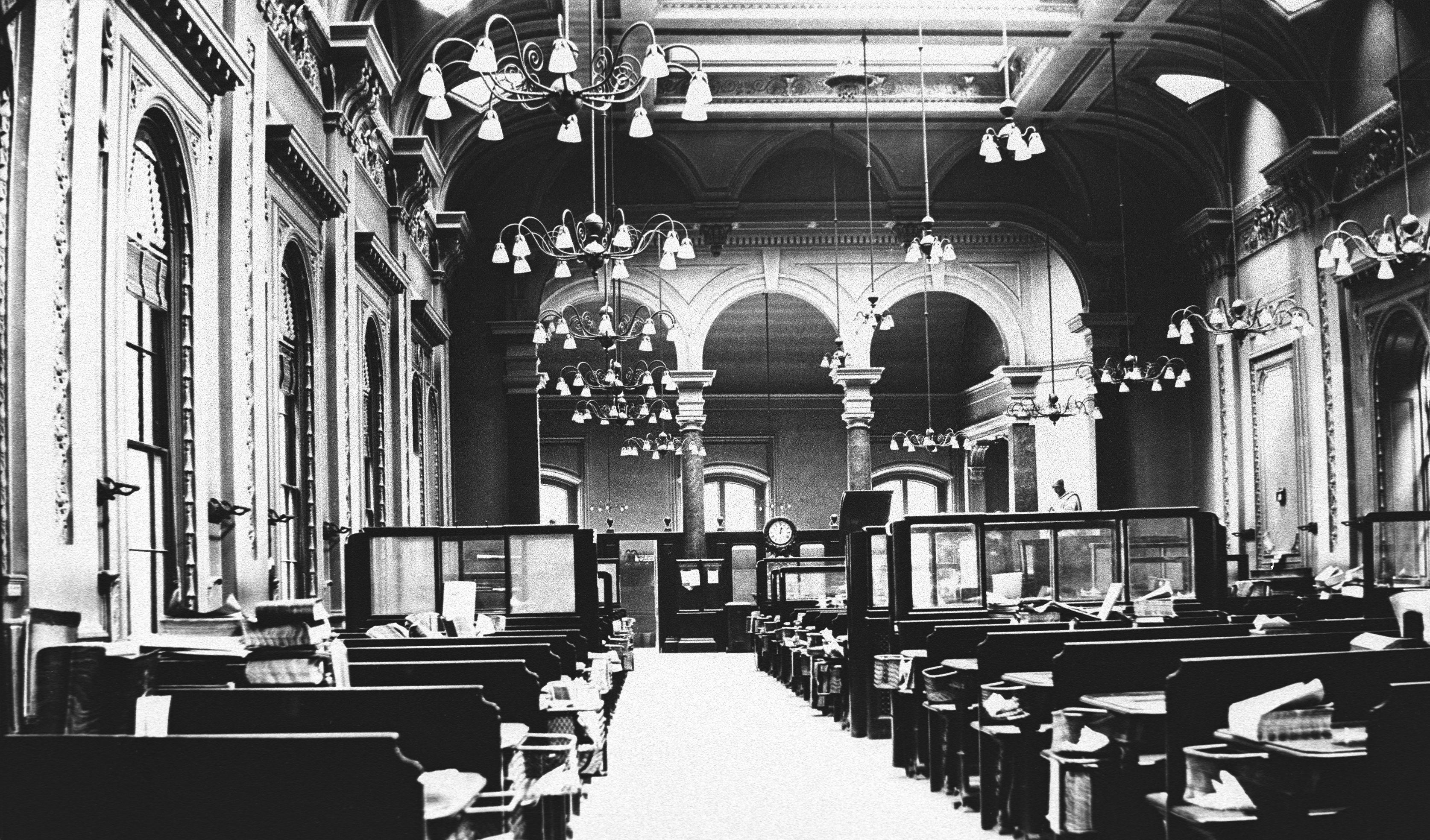 In 1928, the Society moved into the first building it had ever owned, at 12 Leadenhall Street. As business expanded, the market moved to a second new building in Lime Street in 1958: the first of the Lime Street buildings it would occupy. 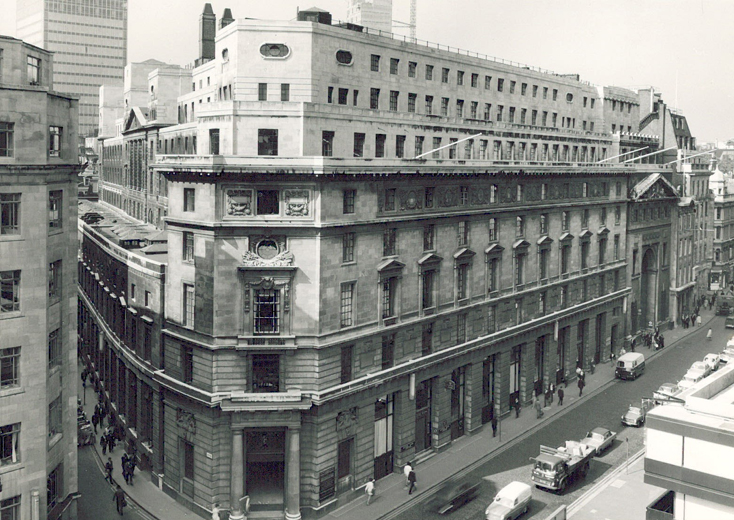 The internationally-renowned Lloyd’s building was designed by the architect Richard Rogers and took eight years to build. 33,510 cubic meters of concrete, 30,000 square metres of stainless steel cladding and 12,000 square metres of glass were used during the construction.

Pictures of the Lloyd's building