After years of campaigning, the Government passed the Representation of the People Act on 6 February 1918, giving women the right to vote. Since those days, Lloyd’s has introduced a number of initiatives to build an increasingly diverse, inclusive and innovative market.

On 6 February 1918, British women made history. After decades of campaigning to be treated equally and to be given the right to vote, the Government passed the Representation of the People Act. This legislation enabled all men and some women over the age of 30 to vote for the first time, and paved the way for universal suffrage a decade later. It was a milestone for women, and a breakthrough towards achieving a more equal, inclusive UK.

Yet, while there was much progress for women in the decades that followed, it wasn’t until 1969 – some 51 years later – that Lloyd’s began allowing women to be involved in its business by passing a resolution to admit women as investors (also known as Names). This development helped change attitudes and a year later Lloyd’s welcomed its first female underwriter, Countess Inchcape, into the market.  However, she wasn’t allowed in the Room (where brokers and underwriters still meet to this day) to conduct business personally and could only communicate with clients through a male agent. Then came Liliana Archibald who was the first female allowed to conduct business in the underwriting room in Lloyd’s in 1973.

Since those days, Lloyd’s has introduced a number of initiatives to build an increasingly diverse, inclusive and innovative market. In 2014, the then Chairman John Nelson hired Lloyd’s first female CEO, Inga Beale, and in 2015 Lloyd’s the launched the Dive In Festival, which celebrates diversity and inclusion in 17 countries around the world.

While Lloyd’s celebrates the past five decades of progress for women in the market, it also recognises that more needs to be done.

Lloyd’s strength and world-renowned brand is built on the bedrock of thousands of people, including many women, who have worked hard to ensure we remain the world’s specialist insurance and reinsurance market. Their talent means we continue to provide insurance that protects communities, cities and countries and enables inventors, innovators and ideas – to drive forward human progress. 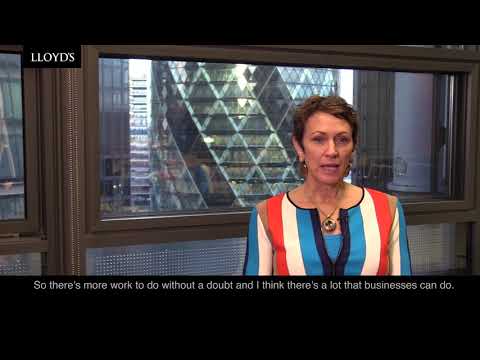 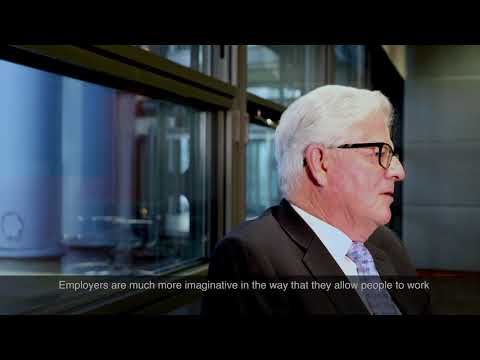 John Nelson, previous Chairman of Lloyd's, talks about how he thinks the market has progressed. 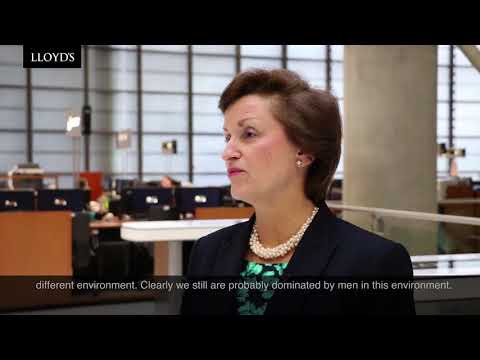 Mel Goddard, Lloyd's first female Active Underwriter, talks about the changes she has experienced in the market throughout her career. 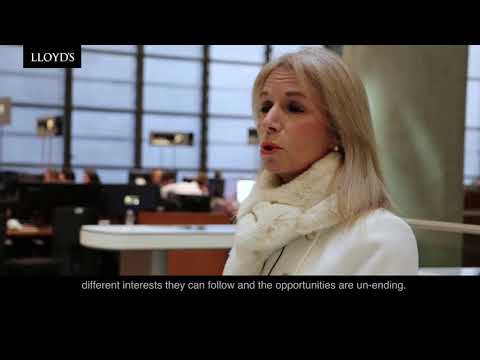 Vicky Carter, Vice Chairman Global Strategic Advisory at Guy Carpenter looks back on her experiences within the insurance industry. 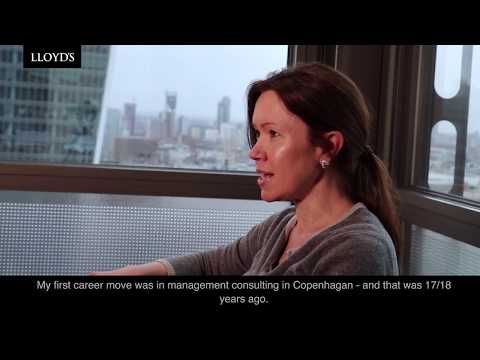 Lidia Bozhevolnaya, Head of Strategy at Hiscox, discusses her experiences around the world in relation to inclusive progress. 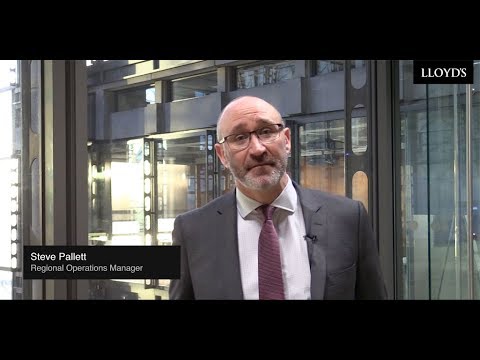 Steve Pallett, Head of UK Operations, talks about how he's seen the market progress over the past twenty years. 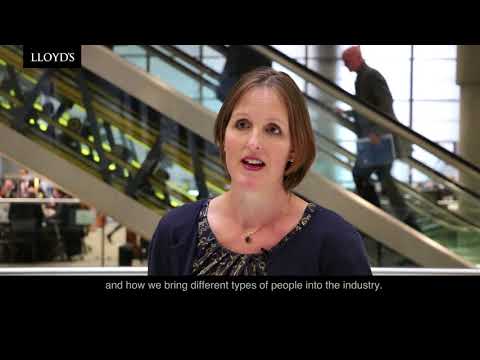 Kate Markham, CEO Hiscox London Market at Hiscox, talks about the difference between the insurance sector and other sectors in terms of diversity and inclusion. 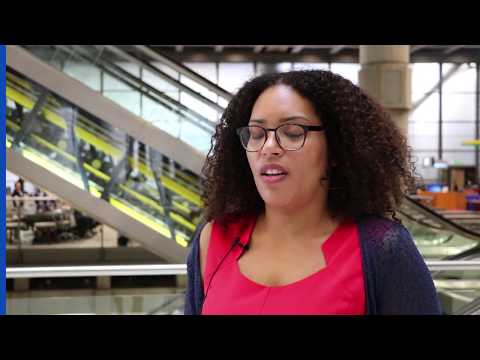 Nelly Grelet, Operations Manager at Arch Insurance Europe, shares her views on how we can encourage a more diverse and inclusive insurance sector. 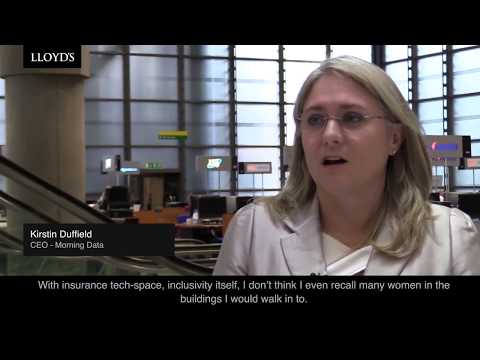 Kirstin Duffield, CEO of Morning Data, share with us her views on the inclusion of women within the Tech space and how this has changed throughout her career.